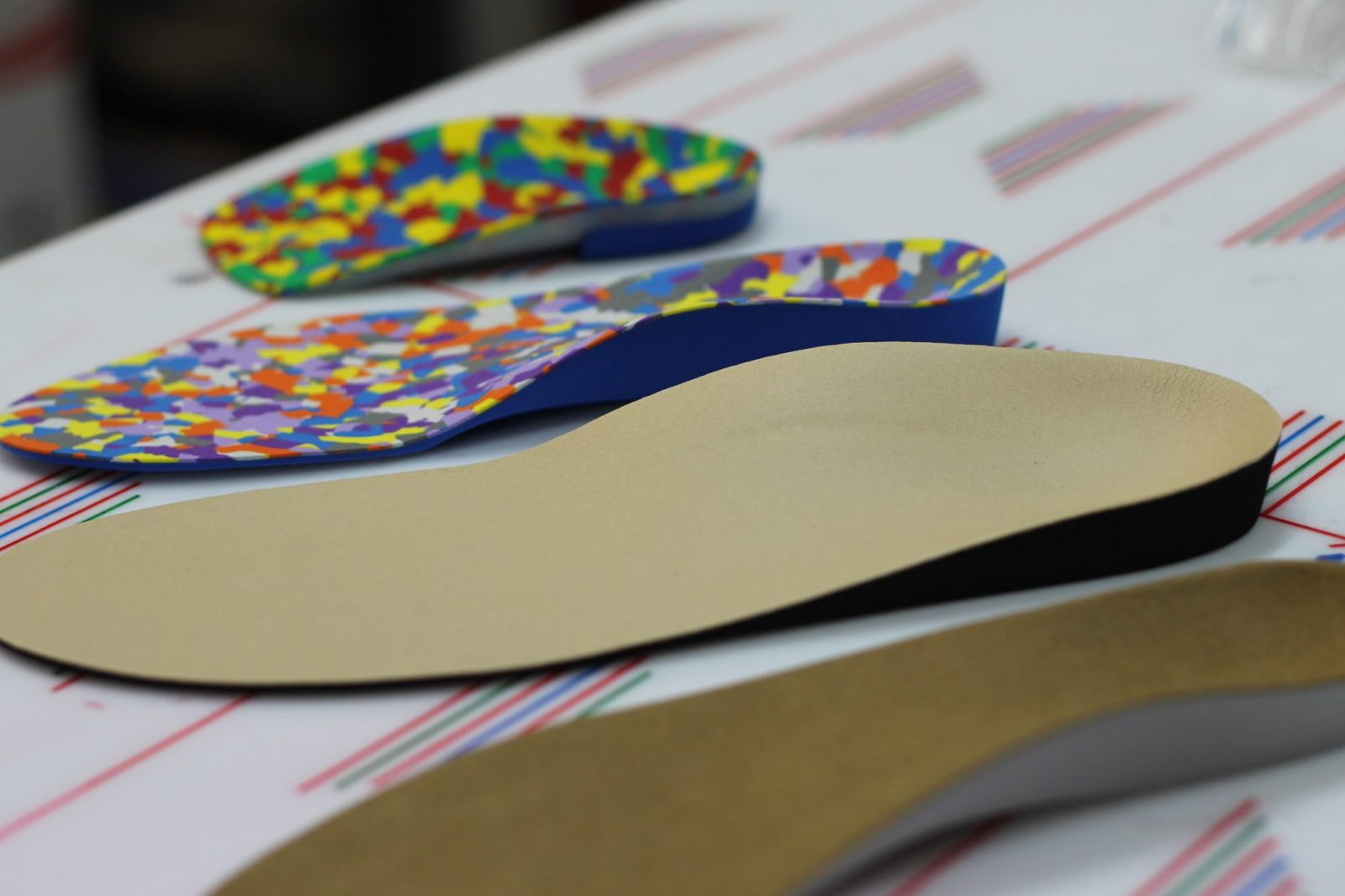 The most common abnormal motion that orthotics correct is over pronation.
Conditions that orthotics are used to treat include (but not limited to) heel pain, plantar fasciitis, shin splints and bunions to name a few.

Orthotics prevent movements that are excessive in both amount of movement and also in the speed of movement. For example, pronation at the incorrect time of the gait (walking) cycle, or pronation that happens too rapidly, will cause over use of the foot, injury and foot pain. Both types of pronation can be controlled with foot orthotics

Functional foot orthotics alter the way the foot interacts with the ground. The aim of using a foot orthotic is to relieve the amount of strain on the foot which will reduce foot pain. This is achieved by supporting the anatomical arches of the foot.

Foot orthotics are most effective when worn with well fitted footwear. Even the most effective orthotic, when placed into old, worn-out shoes, will not function to its maximum.

The average adult applies around 1/2 million kilograms
of force to their feet everyday...

Everyone will experience foot issues at some point in their lives.
Don't let foot pain stop you from the activities you love.